The Ottoman archives are a collection of historical sources and records related to the Ottoman Empire from its inception until its fall in 1924. The Ottoman Archive is the third largest archive in the world in terms of the number of documents it contains. The documents deal with various aspects of cultural, political, economic, health and social life.

The number of archives documents is estimated at about 150 million documents. The archive also includes documents from about 39 countries distributed over some countries in the Middle East, the Balkans, the Caucasus, some Central Asian countries and Cyprus…

The present collection contains a few documents from the earliest period up to the reign of Sultan Süleyman in the sixteenth century. The organization of these records as a modern archive began in 1847 with the establishment of Hazine-i Evrak

Note: Some documents are subject to the policy of the State Archives. 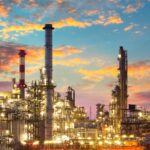 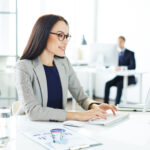 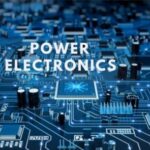 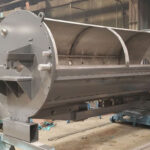 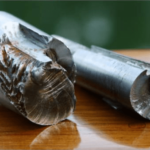 New membership are not allowed.

need help? Chat with us
start a conversation
Hello! Click one of our members below to chat on Whatsapp
The team usually responds within a few minutes.
Istanbul office
I will be back soon
Head office